Book a cargo insurance online
Back to Overview

On the 22nd of september the 5th asko academy took place in Slovenia.

On the occasion of the 5th anniversary of asko MZP d.o.o. in Slovenia we invited for the 5th asko academy.

We met our guests on the 22nd of September 2017 at 5 o`clock p.m. in the amazing castle Grad Jablje close to Ljubljana. Around 180 guests out of the transport business has followed our invitation and they got a warm wellcome with Prosecco and coffee. At 6 o`clock p.m. the series of lectures started the 5th asko academy.

In a 15 minutes presentation the branch manager Mr. Damjan Jancec introduced the companies profil and power spectrum of asko international in general and from asko MZP d.o.o. in particular. Following advocate Mrs. Nina Fijavz Siric talked about lebour legislation in relevance to carriers needs. The motor vehicle expertiser Mr. Ales Griparic explicates in his lecture the problems taking place by traffic accidents in Italy. After this advocate Mr. Stravs reports about the news concerning the transport law.

At arround 9 o`clock p.m. the series of lectures were closed with the closing words of Mr. Damjan Jancec and the whole asko team said "thank you" for everybodys attention. Traditionally the guests were invited to meat and drink with background music. Again there was the opportunity to talk to each other and a 4 headed deligation from asko Austria helped to answer all  the experted questions.

After the birthday cake was cutted at midnight the celebrating continuous till the early morning hours. We thank everybody for this unforgetable day we spent together and we look forward to the next asko academy.

The detail date for this event will be told to you asap. 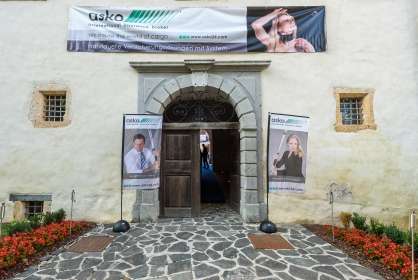 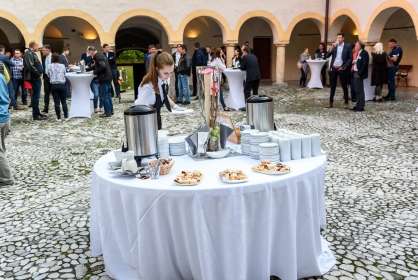 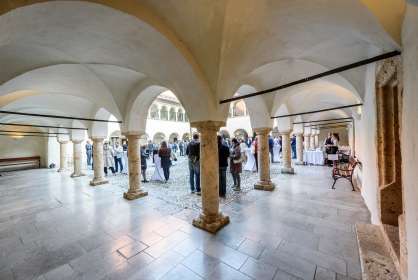 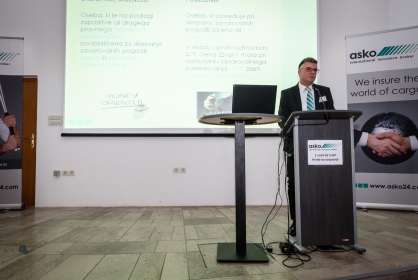 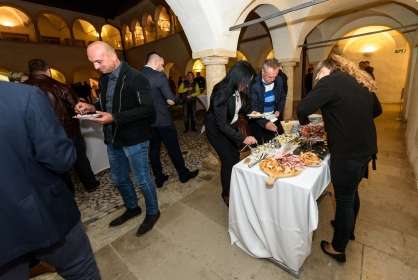 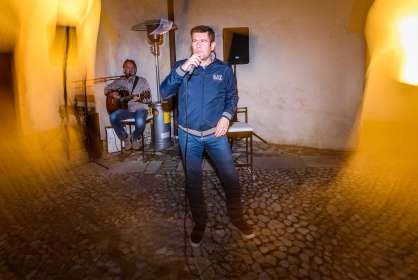 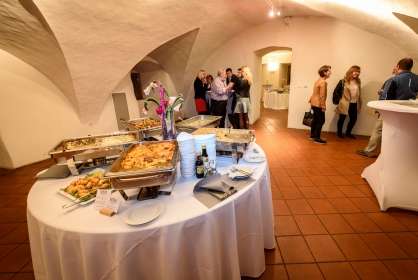 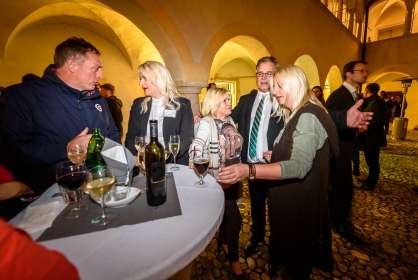 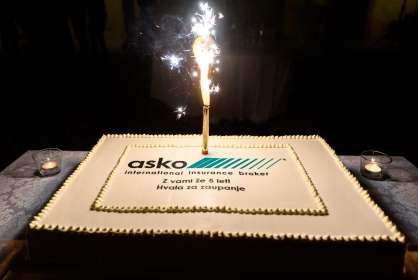 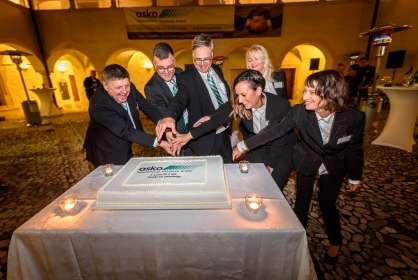